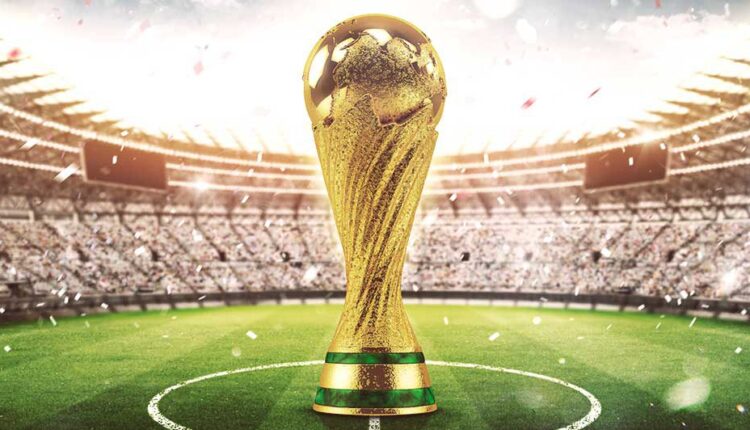 There is only one year left until the World Cup 2022 in Qatar will commence with the tournament hosted for the first time by a Middle-Eastern nation.

It was reported that the government of Qatar has spent roughly US$220 billion on the tournament; it was spent on infrastructure, accommodation, and preparations for the event.

The opening match is expected to happen on November 21, 2022, the venue for the match will be held in Al Bayt Stadium with a seating capacity of 60,000.

The tournament launch will absolutely serve as a relief to its coordinators, as the event will take place, it will shift the attention of everyone away from the several issues surrounding the tournament, including human rights violations, bidding issues and qualms about the capability of Qatar to host the event.

Considering the size of Qatar with its total area of 11,600 km2, the country is deemed as the smallest nation to host the World Cup. Given that all of the stadiums were built within the capital Doha and in cities not far from it, fans can easily attend numerous matches within a day.

Supporters from around the world can also watch on television or stream online on atypical four side-by-side games within one day.

To avoid the same mistakes back in the 2014 edition of the World Cup in Brazil, the organizers of the event made sure that there will be no late haste to complete the arenas and infrastructures.

As stated by the organizing body of the World Cup, the Supreme Committee, out of eight stadiums that were built for the World Cup, five of them are already completed.

The other two – the Al Bayt and Ras Abu Aboud Stadium were opened during the Arab Cup which were started from November 30 to December 18, 2021. The Arab Cup also served as a testing ground for the new facilities before it will be used in the World Cup tournament.

The last stadium that will be finished is the Lusail Stadium, it is where the final games will be set and will serve as the venue for the closing ceremony.

According to FIFA Head Gianni Infantino, he said “the venues will serve as a treat for football fans, everything is stunning.”

“The venues consist of eight brand-new and modern stadiums – some of which are considered as the most visually stunning stadiums all over the world. They are also near each other, so fans will not worry about traveling far. The event will serve as an opportunity for fans to be familiarized with other nationalities and cultures.”

According to the organizing committee, traveling around Doha is also not going to be a problem either because there will be an organized transportation system between each venue.

Fatma Al-Nuaimi, representative of the supreme committee told the press, “As for the progress of our preparations for the tournament, we are already at 98% completion of the required infrastructures for the event.”

Ever since Qatar has been announced as the host nation of the 2022 World Cup, it has been surrounded by several controversies.

The biggest concern is the alleged exploitation of migrant workers building the infrastructures, it was reported that they were denied compensation for their work and being assigned tasks that they weren’t signed-up for.

Other issues surrounding the event include – the extreme heat of the location that might be worse for the participant’s health, bidding controversies, and the doubts and criticisms over the capability of Qatar to host the ฟุตบอลโลก.

It is only one year away before the start of the 2022 World Cup, it is evident that the nation is already on the last stages of the preparations for the event. We can only agree that it will be the biggest event yet, when it happens.